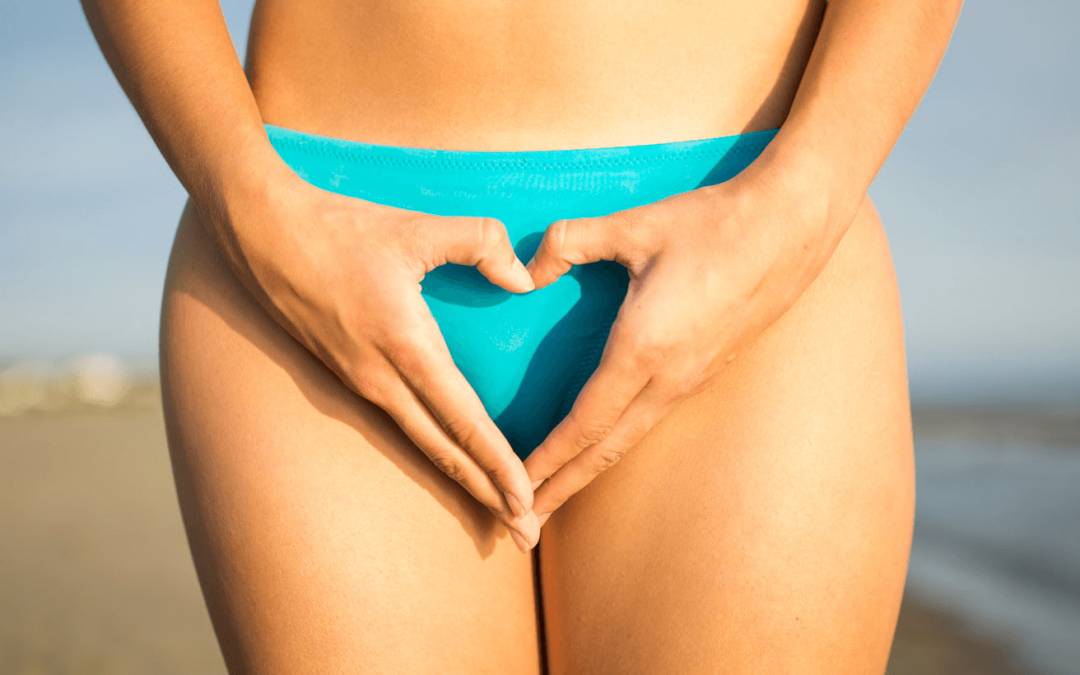 When should a woman consider doing it?

Vaginal rejuvenation should be considered by a woman after child bearing or any other hormonal changes that have adversely affected the genitalia. Pregnancy and vaginal delivery leads to trauma and stretching of all the structures constituting the birth canal. The trauma is more severe when either the baby is bigger in size or the labor was obstructed. The vagina may be so lax that the patient complains of frequent falling out of tampons. The muscles of the pelvic floor may also be damaged during this trying process leading to a constant complaint of urinary incontinence.

Another popular reason to consider rejuvenation is related to the physiological processes involved in aging. All these factors contribute to the development of vaginal laxity, stress incontinence, loss of physiological vaginal lubrication and a loss in the tone or volume of labia majora. With aging, the hormonal changes that occur as a woman reaches menopause causes changes in the vaginal lubrication. Radiation therapy for cancer treatment may also cause decrease in vaginal lubrication resulting in painful intercourse. This ultimately impacts her quality of life with inability to control urinary flow and sexual activity. This should lead a woman to consider vaginal rejuvenation. Vaginal laxity must also be suspected whenever a patient complains of decreased sensation with intercourse or decreased sexual satisfaction.

An aged or multiparous woman, who has had multiple pregnancies with vaginal deliveries may experience another condition called prolapse. In this condition as the pelvic floor is weakened, the content of the abdomen and pelvis present from the vaginal outlet. This is a common condition which may also be dealt with by a suitable rejuvenation procedure.

A less common reason for vaginal rejuvenation involves congenitally unequal or asymmetrical labia minora or a labia minora hanging below the majora resulting in tugging and twisting while routine activities like riding a bicycle or during sexual intercourse. Women who intend to wear bathing suits frequently, may also feel the need of some surgical procedures to reduce volumes or length of both labia majora or minora with monsplasty.

In essence, women should go for vaginal rejuvenation procedures when she has the following problems:

​How does it work?

There are multiple therapies that can be employed for vaginal rejuvenation and that work in different ways to bring about the desired changes. In some cases, fillers are also injected at the specific sites such as clitoris. After it has been determined if the tone or volume is lost of labia majora, the problem is dealt accordingly. If the volume is lost, a small amount of fat is injected on either side to restore some of the volume and recreate the fullness of a young genitalia. If too much skin is present, the patient is advised to go for labiaplasty.

New devices have also been developed which use radiofrequency wave energy or CO2 lasers to induce tightening of the collagen found in the tissues of genitalia. These energy-based treatments generate waves and heat up the tissues which speeds up the ongoing process of collagen formation. Laser energy is known to heat up the tissue at a more superficial level than radiofrequency (RF). On problems with labia, the changes occur immediately after the RF or laser therapy. Vaginal lubrication has also been seen to be improved by RF and laser. It is reported that it happens due to increased blood circulation around genitalia.

Surgery is still a popular option chosen even after the failure and dissatisfaction from RF. By surgical procedures like vaginoplasty, the muscles that were affected by trauma or were stretched during a difficult labor are pulled together closing the gaps between them and tightening the vagina. Labiaplasty reduces the size of labia minora when the clinical complaints are due to increased length.

There are some other minimally invasive treatment modalities that are called “O-shots” and “G-shots” which are the injections containing Plasma Rich Proteins (PRP) derived from the patient’s own blood or hyaluronic acid (HA).

The aging women or those who suffered from an obstructed labor benefit from these rejuvenation procedures greatly. The vagina regains the tautness and complaints of sexual dysfunction due to a lax vagina are all catered to. The sexual satisfaction is greatly enhanced once the previous tightness of the vagina is achieved. The dramatic improvement in the shape of the genitalia benefits the women immensely as the genitalia starts to look the way she wants.
Labiaplasty provides relief from the symptoms of tugging and twitching felt due to lengthy labia when riding a bike or during intercourse.

An aging woman complaining of reduced vaginal lubrication and laxity of the muscles or even a vaginal prolapse can continue to have a better life with these problems dealt with. Stress incontinence is also ultimately treated with a surgical procedure for stronger pelvic floor muscles which also results in an improved control on micturition and a better sense of well-being. Therefore, both postmenopausal as well as postpartum women benefit from these rejuvenation procedures. Contact us for a consultation